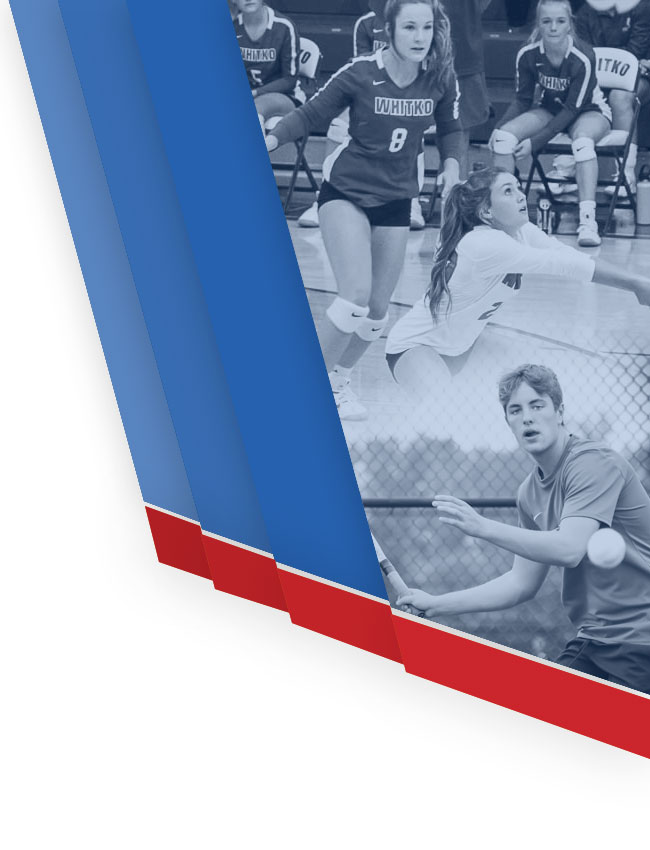 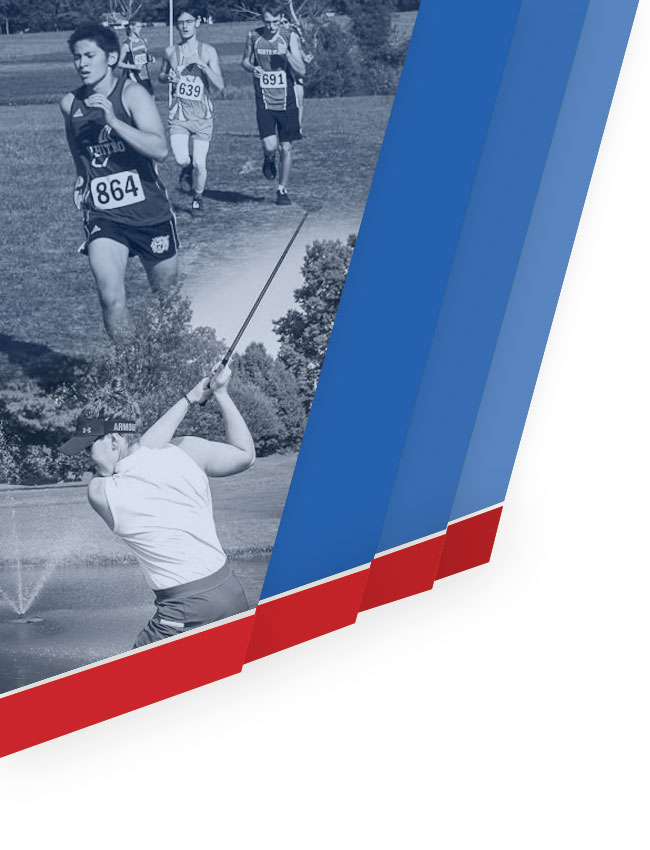 The base paths were crowded in this high-scoring game. Whitko Varsity Wildcats collected eight hits and Rochester had two.

In the bottom of the first inning, Rochester tied things up at one. An error scored one run for Rochester.

Rochester scored three runs in the fourth inning. Kane Lutz and Medna each drove in runs during the inning.

Jaxon Harper was on the mound for Whitko Varsity Wildcats. The bulldog went three innings, allowing three runs on two hits and striking out three.

McGlothin went 2-for-4 at the plate to lead Rochester in hits. Rochester didn’t commit a single error in the field. Seuferer had the most chances in the field with six.