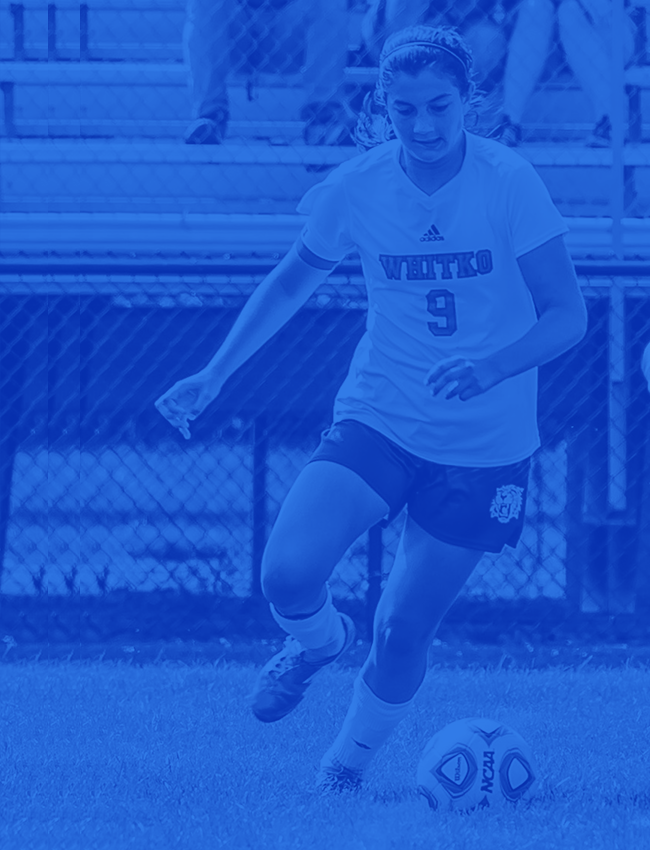 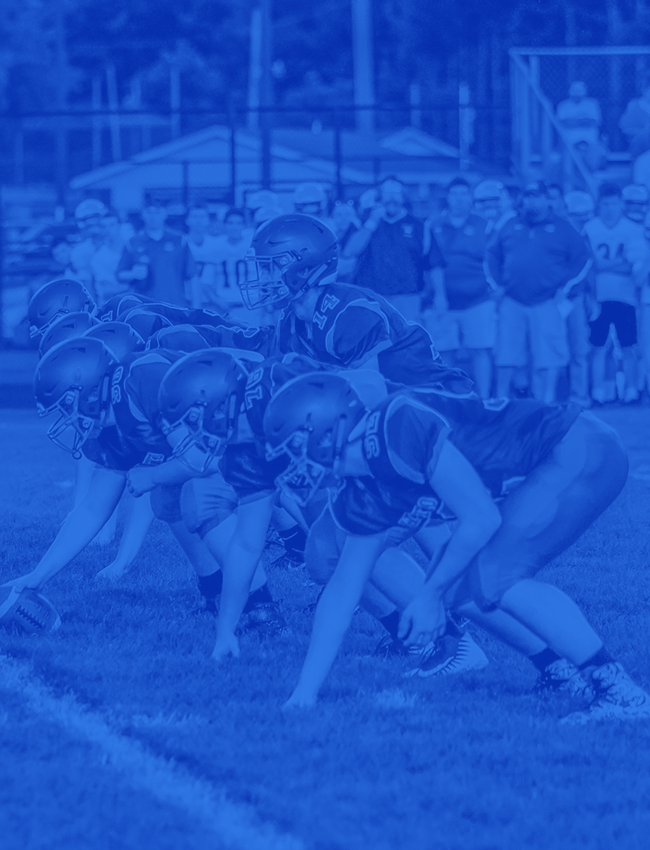 In the first game Mason Lehman started and took the loss. Having hits were Ryan Brown and Bryce Tucker.

In game two Colten King took the bump and lost 6-2…hitting for the Wildcats Zak Neer had a single and Colten King and Bryce Rhodes both had two hits apiece. Mason Streby had a RBI in the second game.

Next up for the Whitko Wildcats will be the Manchester Squires in the 2A Wabash sectional May 25th at 3 pm.